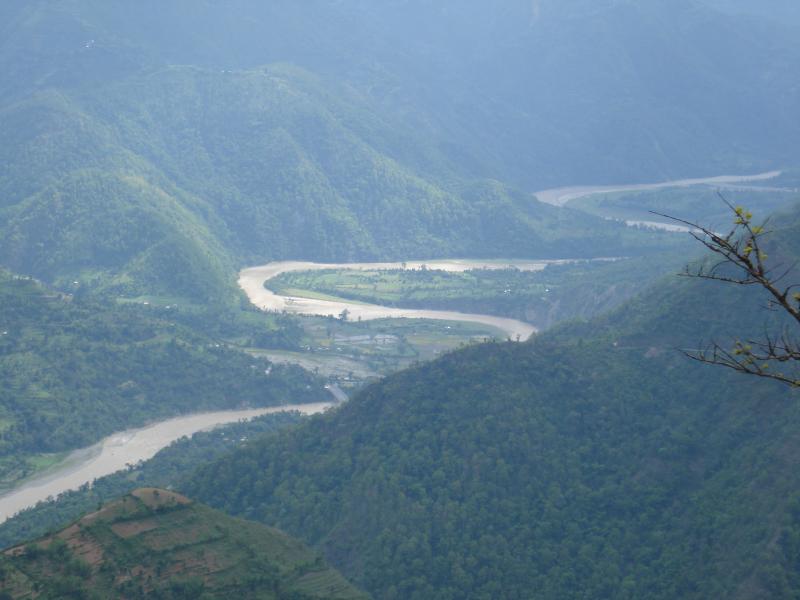 Chatara Hydropower Station, a canal drop type power station, is located at Chatara, Sunsari with installed capacity of 3.2 MW and annual design generation of 6 GWh. It was commissioned in 1996 AD in assistance from Government of India at a cost of NRs. 162.6 million and was handed over to NEA by Sunsari Morang Irrigation Project (SMIP) on 29 March, 1999. However, the power station has not undergone any major overhauling since the plant was brought into operation in 1996. The inconveniences to access the turbine assembly and the inability of gates and stop logs to seal the water have restricted the regular maintenance of the units. Team of in-house experts after visiting the site has given recommendations in connection with the repair and maintenance of the turbines. Based on recommendations, the power station has planned to carry out the overhauling of Unit No. 2 this year after procuring the additional spare parts and in coordination with Sunsari-Morang Irrigation Project, Biratnagar.